Kim & Michael’s Wedding at Eolia Mansion at Harkness Memorial Park in Waterford CT was a blast.  Michael was just SO involved in the entire day’s events.  Before the ceremony he was directing guests and dealing with a shuttle bus problem (no show).   He called me the week of his wedding and said “Hey it’s Michael”.   Now, I have someone that works for me that’s named Michael and I deal with other business people named Michael.   Who was on the phone?  Ah, it’s MICHAEL – Aug 30th.  I should have known.

We provided DJ, Ceremony music, club lighting and a tent wash at Harkness for them. 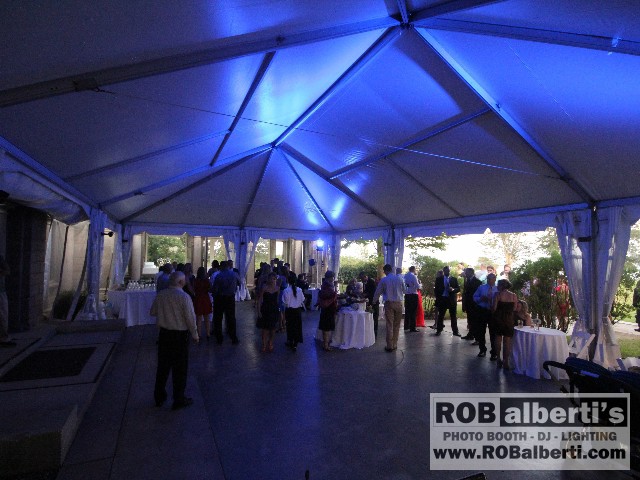 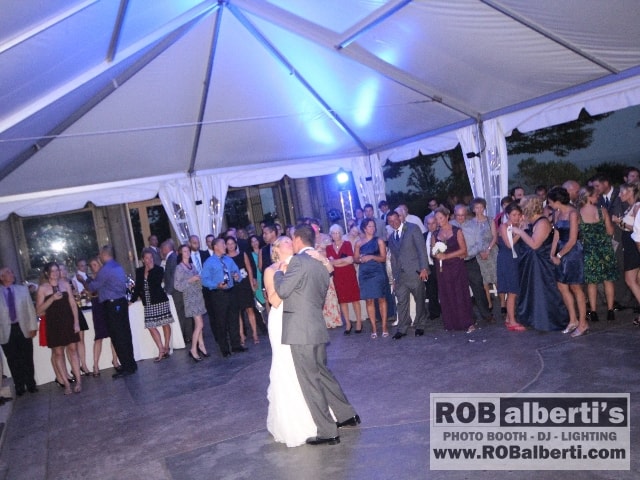 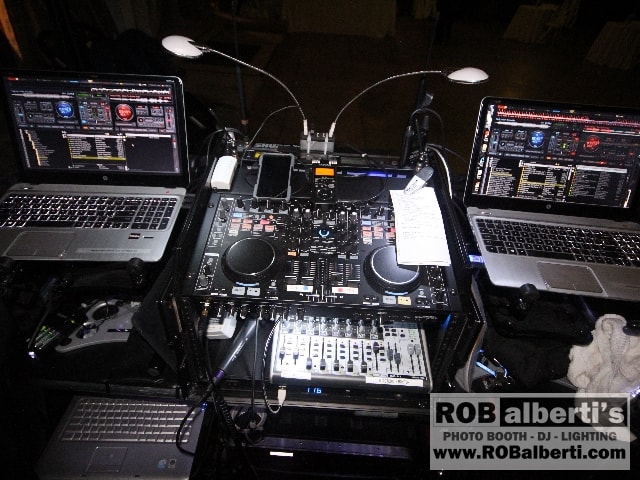 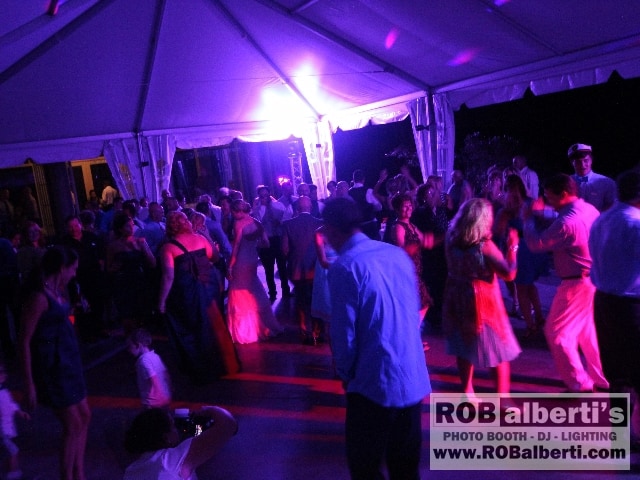