Shelby & Jon had a beautiful ceremony outside at the Gazebo as told by one of our favorite officiates – Mary Coburn.  The ladies received shawls and there was cider and drinks for all.

Inside, we were set-up to DJ.  It was an older crowd but there was PIE.  Yep, Jon was not a cake fan so they had a PIE DESERT STATION.  So cool. 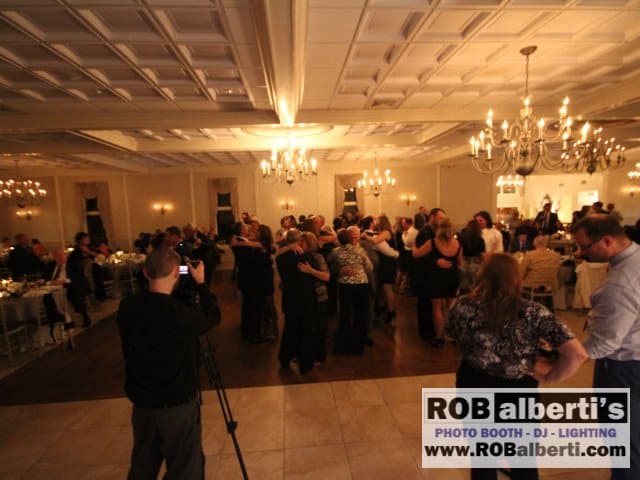 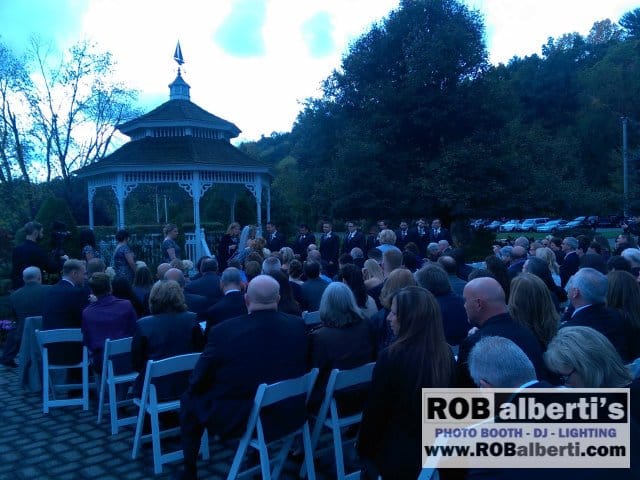 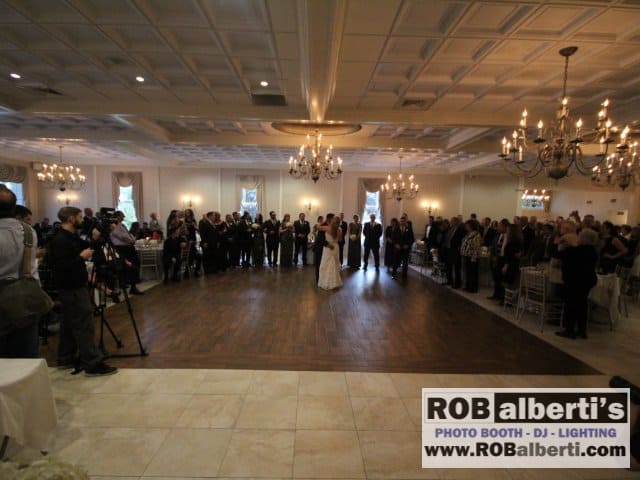 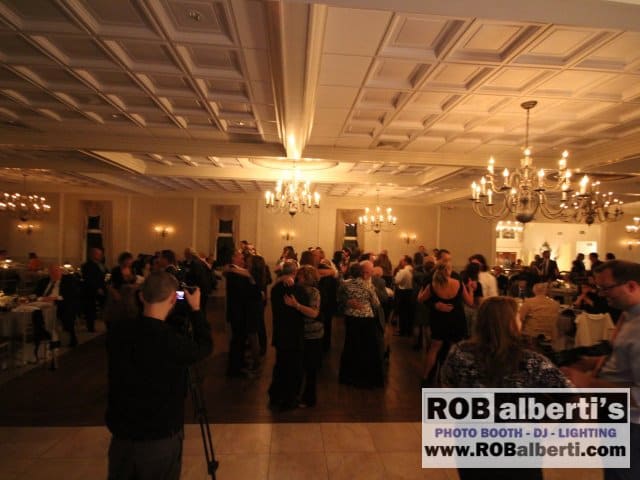